The City Council Meeting are held at 7:00 pm on the 1st and 3rd Mondays of each month, unless moved to an alternate date by majority of the council. 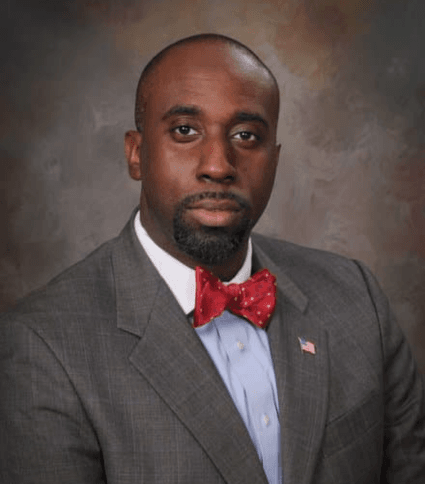 About the City Government

Pelham has been operating under a Council-Manager form of government. Since August 2017.  The Mayor serves as the policy head of the City and the City Council serves as the Legislative Body for the community. The Mayor and the five Council members are elected at-large for four-year terms as the governing authority for the City. The governing authority adopts ordinances, develops regulations, and analyzes present and future community needs.

The City Council has community-wide policy level responsibility.  The day-to-day operation of the City is accomplished through an appointed City Manager and Department Heads who supervise administrative, public safety, public works and recreational activities.

Pelham City Council meetings are held at 7:00 pm on the first and third Mondays of each month.

The Mayor and City Council work as a team with the City of Pelham employees to provide the public with:

The elected officials and employees recognize that if they accomplish these goals the City of Pelham will always be a desirable place in which to live and work.